Who’s Listening to Our Podcast?

Who’s listen to the Great Detectives of Old Time Radio? Tens of thousands of people all over the world interact with the content we create one way or another. I know that there are hundreds of thousands of unique listens and tens of thousands of views of old time radio programs and public domain films and movies on the YouTube channel.

I have a few tools that give me a general view of what audience is listening to my podcast or watching my YouTube channel and in this article, we’re going to talk about a general picture of who is in my audience.

For all of our feeds, more than four out of five of our overall listeners (82%) are from the U.S. The biggest source for foreign listens is Canada (11%) followed by the U.K. (2.4%) and Australia (1.5%). In terms of cities, Chicago (1.16%) is the only city in the world that makes up more than 1% of our downloads. Other cities in our top 10 include six U.S. cities: Los Angeles, Seattle, Portland, Minneapolis, Houston, and Phoenix. Also included are three Canadian Cities: Calgary, Toronto (Home of the Red Panda), and Vancouver. About 92.5% come from somewhere else.

Some individual feeds have a different national breakdown. For example, our feed for just Yours Truly Johnny Dollar episodes is 89% American. Philip Marlowe has the same 89% American total with 29% of listeners to the Philip Marlowe feed coming from territory Marlowe would know well, Los Angeles and Santa Monica. Listeners to the Nero Wolfe feed are 86% American, but there’s no concentration of listeners in New York City.

On the other hand, only 76% of listeners to our Sherlock Holmes feed are Americans, with 7% of our listeners coming from the U.K. Our Poirot feed has the highest number of foreign listeners, with more than 45% of listeners from outside the U.S. In addition, on that feed, there are more listeners from the U.K. (13%), Australia (6%), and Ireland (5%), than Canada (3%). The most Canadian feed is our Jeff Regan feed where nearly one in three (32%) of listeners hail from Canada.

The best information we have on audience demographics is from the voluntary listener survey.

Spotify does provide some information for age and gender of who listens to the podcast on their service. T hat’s only representative of those who use Spotify. Still, the information from Spotify is close to what the listener survey showed. The audience for Great Detectives is a little less than 2/3 male and trends older. According to Spotify, listeners who enjoy my podcast like Rolling Stones, the Beatles, Frank Sinatra, David Bowie, and Taylor Swift.

The individual show feeds are mostly similar, but a couple were different. 81% of the listeners to the Amazing World of Radio on Spotify were 35 or younger and only slightly more male than female. The Old Time Radio Superman Show also has a strong under 35 contingent with 39% of listeners being under 35, but also men outnumber 7:1 in the listenership category.

When I started podcasting, Apple made up between 80-90% of my podcast downloads. Apple still accounts for more than 70% of my downloads, but there are a lot of competitors, with no clear second place finisher. For our show, there are 11 different services that account for 1% or more of our downloads. The most popular of these is Tune-in. Tune-in amounts to nearly 4% of our downloads. Stitcher is about half a percentage point.

When Are You Watching:

The most interesting, irrelevant information provided by YouTube is when people watch my videos. Early in the morning daily is a period of between 2 and 7 hours when few of you are on. Viewer interest grows throughout the day leading to a two hour prime time between 8 and 10 PM MT according to YouTube, “Very many of your viewers are on.” That is except on Thursday, when it’s only between 8 and 9 PM. Also, Thursday is the day where between 1 and 8 A.M., few of my subscribers are on. This suggests people who watch the Great Detectives on YouTube may not be fans of Thursday.

This has been an interesting exercise. I’m glad for all of you, wherever and whenever you are, and however you choose to experience our content. 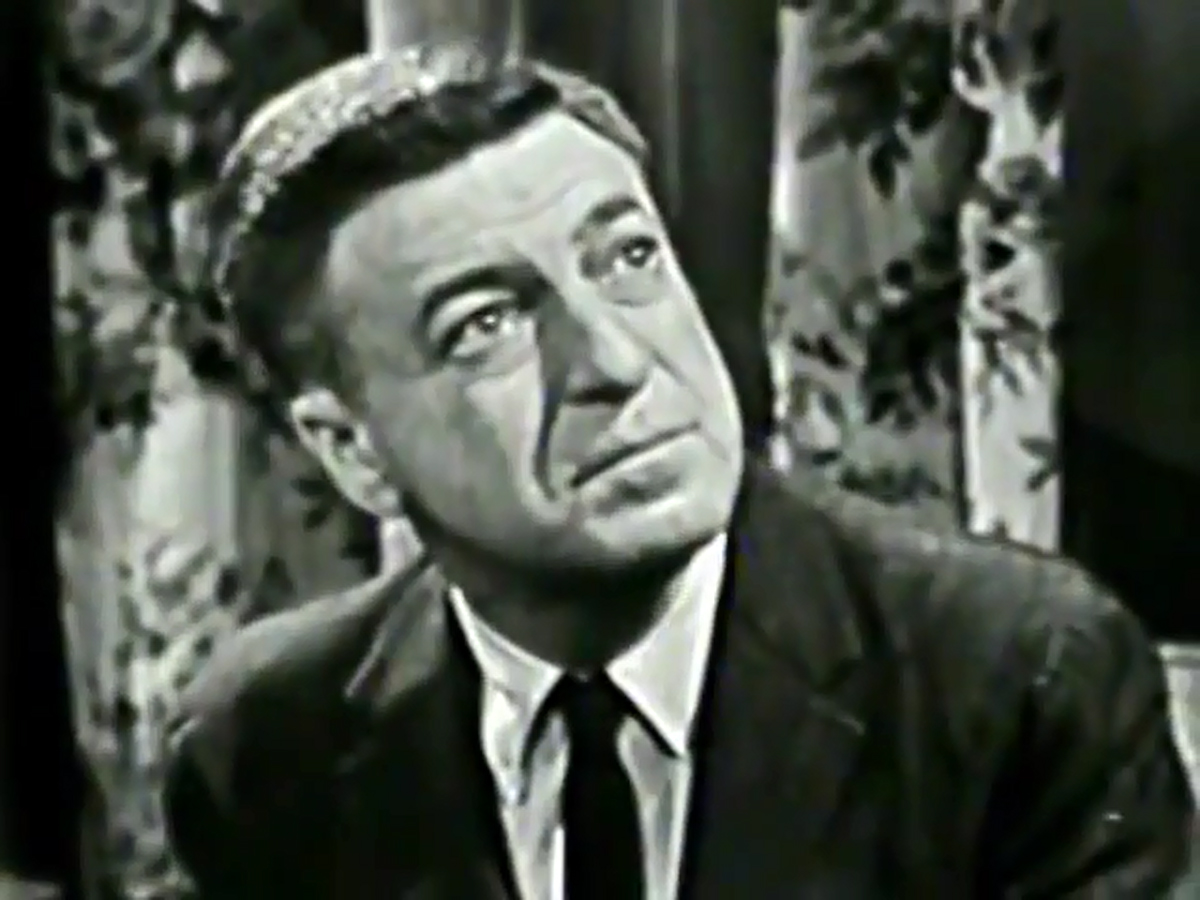 A model turns to the assistant district attorney for help in dealing with an abusive husband.