An escape artist asks Holmes to clear him of murder. 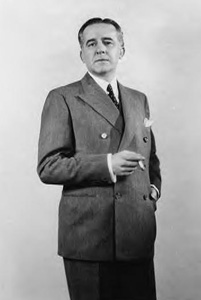 Holmes is called in to investigate the theft of several cadavers from a hospital. 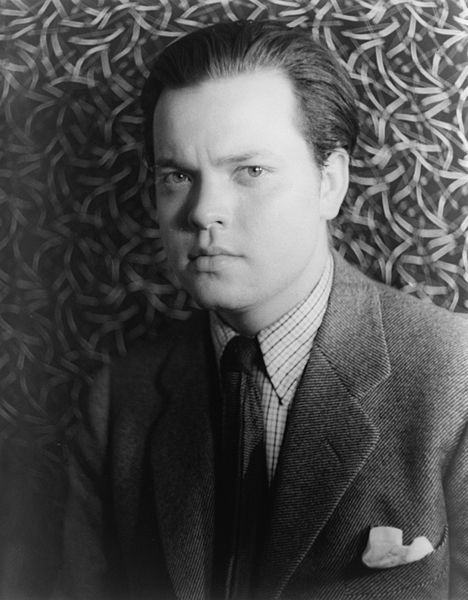 While on vacation at Stonehenge, Holmes and Watson investigate the murder of a Presbyterian Minister.

Sherlock Holmes is called into investigate a case where the only clue is a chicken bone.

Video Theater 183: Sherlock Holmes: The Case of the Winthrop Legend

Sherlock Holmes is called in by a brother who fears his brother will die as a result of a family legend.