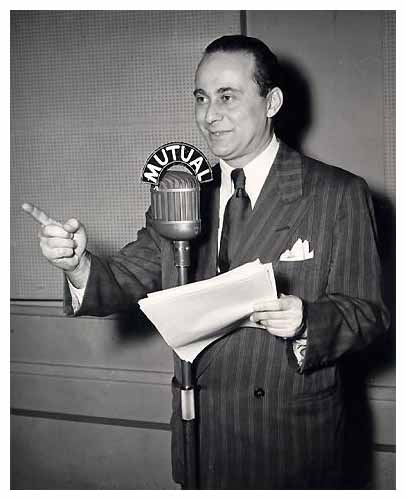 A new protection racket is in town and they threaten that if Blackie exposes them, they’ll accuse Mary of killing a man in her car while driving upstate.

The twelve episode 2007-2008 season of the Red Panda manages to do two things at once. Most episodes represent good standalone stories. However, several built towards long-term arcs and thematic points as well as developing the relationship between the Red Panda (Gregg Taylor) and Flying Squirrel (Clarissa Der Nederlanden Taylor) as they continued their adventures in 1930s Toronto..

Among the series highlights, “Tis the Season” is a fine Christmas special, writer/star Gregg Taylor made clear he wanted to match the tone and feel of Will Eisner’s Spirit Christmas stories and this story hits the spot nicely. In “the Callahan Mob,” Toronto is besieged by a new protection racket and there’s only one way to stop them and that’s to beat them at their own game. Easily the funniest episode of the season. “The Empty Box” is a great Shadowesque story with a series of creepy, unexplained murders of a jury who was promised revenge by a killer.

Two stories teased what’s to come in the rise of evil forces and the Nazi threat in “The Opening Gambit,” and the series finale, “The Field Trip.”

“The Field Trip” is probably my favorite episode of the season as the Red Panda went to New York City and found local superheroes having formed a bureaucratic organization that he has to go around to fight a dangerous Nazi scientist. This episode moves the relationship between Rad Panda and the Flying Squirrel in a new direction. It works really well because it laid the foundation throughout the season.

There were a couple episodes that didn’t work for me. The idea of “Now, the News,” was to offer three shorter adventures of the Red Panda that would have been features in newsreels. It’s not a bad idea, but the three stories weren’t connected and none were compelling on their own. “The Red Squirrel” finds the “Flying Squirrel” wondering who’s been impersonating her with seemingly superior technology. I won’t reveal the person’s identity, but she really is a bit of a Mary Sue in this story and for her to appear in this way needs more justification than we get.

Overall, this was another solid season. It managed to continue to offer new adventures in the style we’ve been accustomed to while advancing character arcs and continuing ongoing plots in a way that makes me ready for Season 4.

Season 3 of the Red Panda Adventures is available to listen to for free online here. 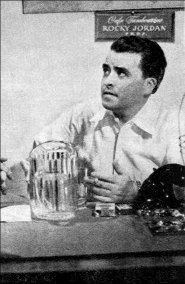 Rocky’s offered additional fire insurance and declines it and then that evening, there’s a fire in the Cafe Tambourine.

END_OF_DOCUMENT_TOKEN_TO_BE_REPLACED

A gangster threatens a man’s life if he doesn’t pay protection money. The man is murdered by his best friend after asking Boston Blackie’s help. 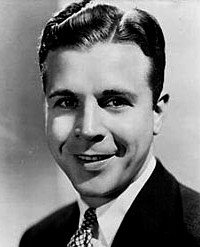 Diamond is brought in by Independent butchers to stop a protection racket.