The Redbook Dramas: A Review 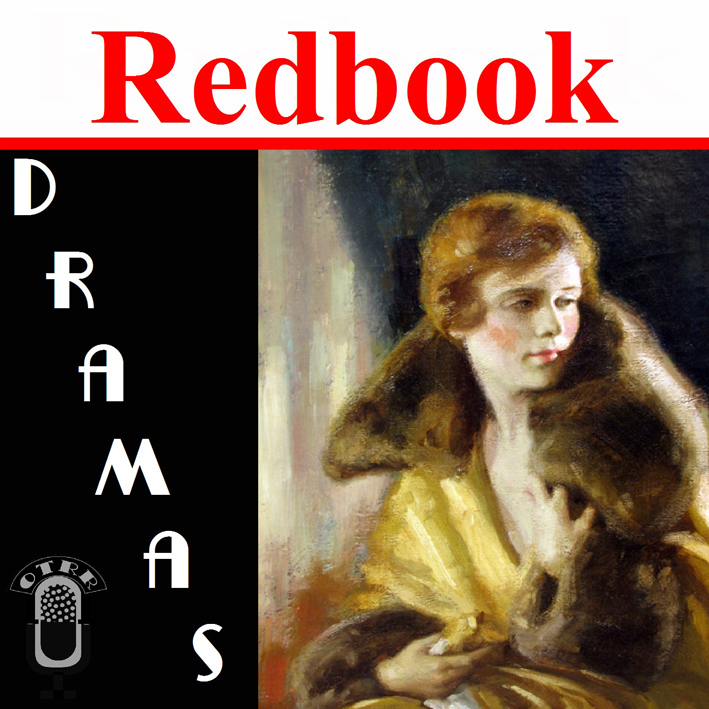 Redbook Magazine has evolved over the years. The modern Redbook is a woman’s magazine, commonly sold in the checkout aisle with relationship and household stories featured prominently. In the early 30s, the magazine was a well-known publisher of short stories, and published a large number of female authors in what was a male-dominated field.

In 1932, Redbook’s short stories came to the radio under the title  of The Redbook Dramas. Redbook was an early example of the magazine to radio format. Reader’s Digest and others would eventually follow suit.

While more of a mixed bag than the Diamond Dramas, the Redbook Dramas still offer a decent quarter hour of entertainment. The stories feature range from adventures to romance, and even two fair detective stories make the cut.

Some of the better episodes:

A Pass to Peking:

A kindly school teacher smuggles a rickshaw driver on a train in a coffin, never knowing that he’s a well-educated military officer trying to escape from his enemies.

Under the Midnight Sun:

You Have to Have Something:

A story of a woman in vaudeville who wants to make her partnership more than just a professional arrangement, but is frustrated by her partner’s interest in another woman.

A good comedy-romance about an unlikely couple drawn together by being held by two desperate criminals.

There were lesser entries of course, “The Kid” was a little too unbelievable and the characters were not very relatable and “Lazy Bones” seemed just a little bit silly.  “England Will Stand” was not a favorite either and I felt more sympathy for the character they made out to be a buffoon than for the one who was supposed to be the hero, an advertising genius who stood firmly on the side of sex in advertising.

Beyond that, I should note that the ending of, “Anything You Want is Yours” was surprisingly suggestive for an OTR show, so parental discretion is advised.

Overall, there are far worse things that could be done with 15 minutes than sampling Redbooks Dramas.  19 episodes of the Redbook Dramas were collected by the Old TIme Radio Researchers and are available for download at the Internet Archive.