Listen to an Episode

Listen to “The Great Detectives of Old Time Radio” on Spreaker.

It’s a Jungle Out There: Worldwide Monk Watch Party

There’s one obvious detective for these difficult times, with so much negative news and people having to be so careful about everything: Adrian Monk (played by Emmy Award Winner Tony Shalloub).

From 2002-2008, Monk solved mysteries over the USA Network while confronting his large number of phobias and personal demons with humor and humanity.

On Sunday, March 29 at 8:00 PM Eastern Time, Monk fans will rewatch the first episode from Season 1, Mr. Monk and the Candidate.

The episode is available for free if you’re subscribed to Amazon Prime. It’s also available on DVD or for purchase in the Apple Store.

Special thanks to Emily Cook whose #SavetheDay campaign to have Doctor Who fans rewatch Day of the Doctor (the 50th Anniversary special for Doctor Who) was the inspiration for this event. 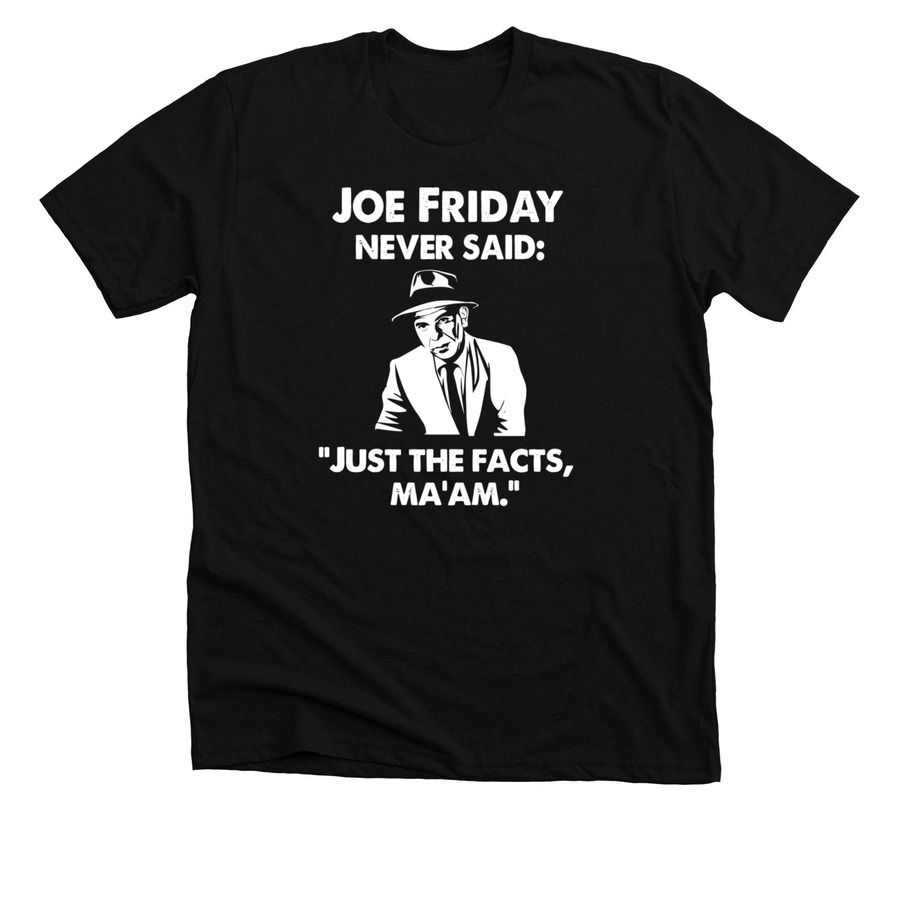 This week you can get my book All I Needed to Know I Learned from Dragnet (Kindle/Affiliate) or if you have another e-reader, go here and use coupon code WD58U at checkout to get it for 99 cents.

Our biennial Listener Support campaign is underway through March 10th. You can help support the show by making a one-time donation by Paypal, Zelle, or mail, or you can become one of our Patreon supporters for as little as $2 a month at our Patreon page.

The Listener’s Choice voting is now open. You can vote in our standard division poll by clicking here. After voting in that poll, you should be redirected to our short division poll , if not you can reach it by clicking here. The top twenty in the standard division and the top five in the short division will win and be played as Listener’s Choice selections. For more details on past results and how this process works, click here.

In celebration of our tenth season bringing you the Great Detectives of Old Time Radio, the first round of voting in our Listener’s Choice Poll is underway as we winnow the choices in our standard division from forty-nine to thirty-two. Rank your choices in two polls. The top sixteen from each poll will advance. The first poll is here and you should be redirected to the second poll. If you’re not, click here. Deadline is January 24th.

For more details on the Listener Choice process, click here

Update: More than 200 have voted in each poll. I made a video to celebrate when 100 votes had been cast.: 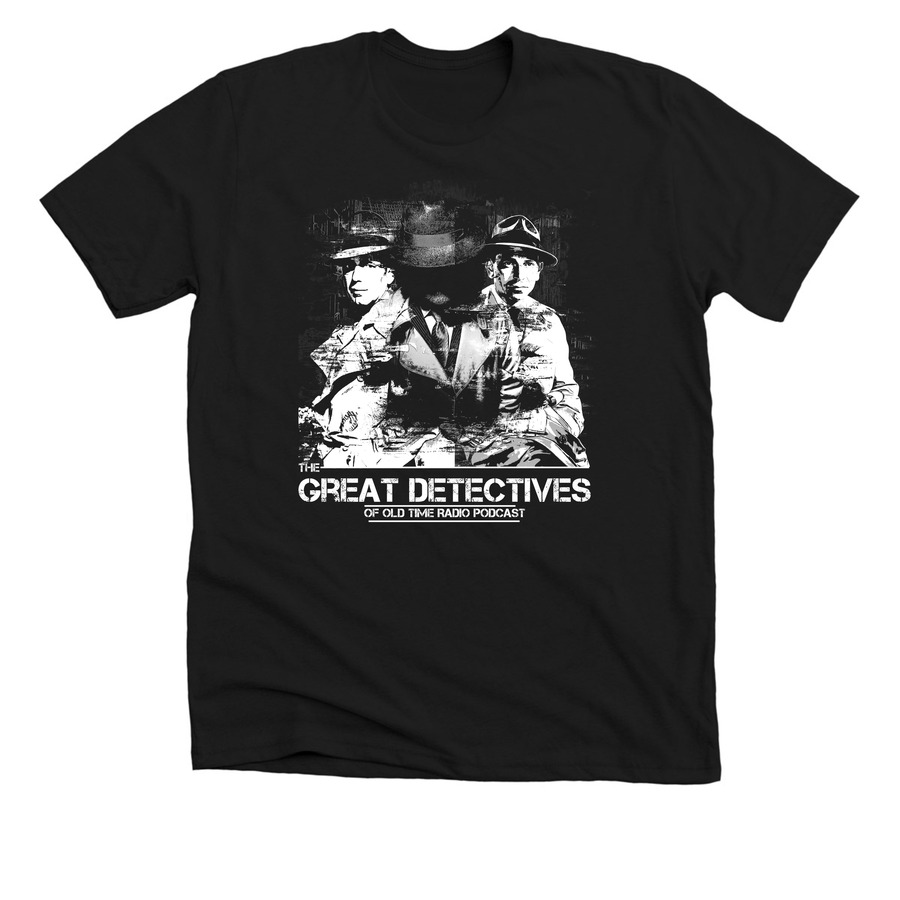 The Great Detectives of Old Time radio now has t-shirts on sale through 12/5.You can pick up your T-shirt or Hoodie here in five different colors.