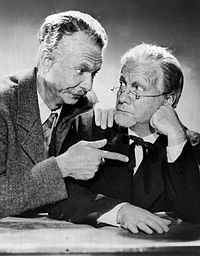 ← The 25 Best Dragnet Programs, Part One
EP0861: Frank Race: The Adventure of the Fairway Beauty →

3 comments for “Radio’s Most Essential People Countdown:#20 and #19”