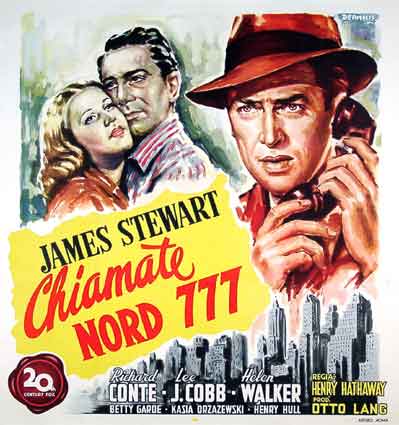 There’s quite a bit to commend this performance. It’s not exactly Webb, but the guy’s got the right style. I was just surprised to find it out there.  Nicely done.

Because real fans write in and there’s stuff like this over there regarding the opening to the Philip Marlowe radio show:

“And it had the best hard-boiled opening lines of any radio detectives series,” according to faithful contributor and OTR fan Stewart Wright. “It has to be heard to be fully appreciated…

“Get this and get it straight! Crime is a sucker’s road and those who travel it wind up in the gutter, the prison or the grave. There’s no other way, but they never learn.”

I once used it as the voice mail message on my work phone and people called just to hear it. When I got back, I had lots of blank messages.”.