Book Review: Except the Dying

Except the Dying is the first of Maureen Jennings’ novels featuring Detectives William Murdoch, a Victorian-era Toronto police detective. Three of Jennings’ novels would be adapted as made-for-TV movies and a TV series would be filmed based on characters from the book.

Except the Dying is quite different from the popular TV series. It’s a straightforward procedural mystery without the bells, whistles, and flaws that define the TV series such as guest appearances from historical personages, new (to the Victoria era) investigative techniques and gadgets being deployed to solve cases and characters with cultural attitudes that no one living at that time had.

Acting Detective William Murdoch is called to investigate the case of a woman found dead and stripped nude. The post-mortem examination reveals she was pregnant and died of exposure after taking a large amount of opium. Murdoch has to discover who killed her and why.

This is is a well-crafted procedural mystery. Murdoch is given lots of suspects and a few red herrings to sift through. Jennings does a great job capturing a sense of life in Toronto in the late Nineteenth Century. It captures all the religious and economic complexities that Toronto had to offer. The story has a grounded and realistic feel to it.

As a character, Murdoch is written in a three dimensional way. He’s intelligent, a Catholic, and learning to dance in hopes of getting an opportunity to meet women again after the recent death of his fiancée. He’s a good cop, but he’s no genius. The rest of the characters are not deep, but they do feel authentic and believable for the era.

Readers looking for a cozy mystery should not expect this book to have a family-friendly feeling. Crimes and vice are described realistically with some violent scenes and harsh words and the case leads Murdoch into contact with ladies of the night. However, while the book is realistic, it’s neither gory or salacious.

Overall, Except the Dying is a solid first novel, a good procedural, and a fine introduction to Jennings’ famous detective.

EP1812: Suspsense: The Moonstone, Part One 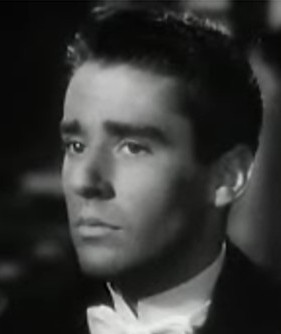 A young man delivers an Indian diamond to his cousin on her birthday, a diamond that brings woe to the entire house.