EP3570: Philo Vance: The Case of The Girl Who Came Back 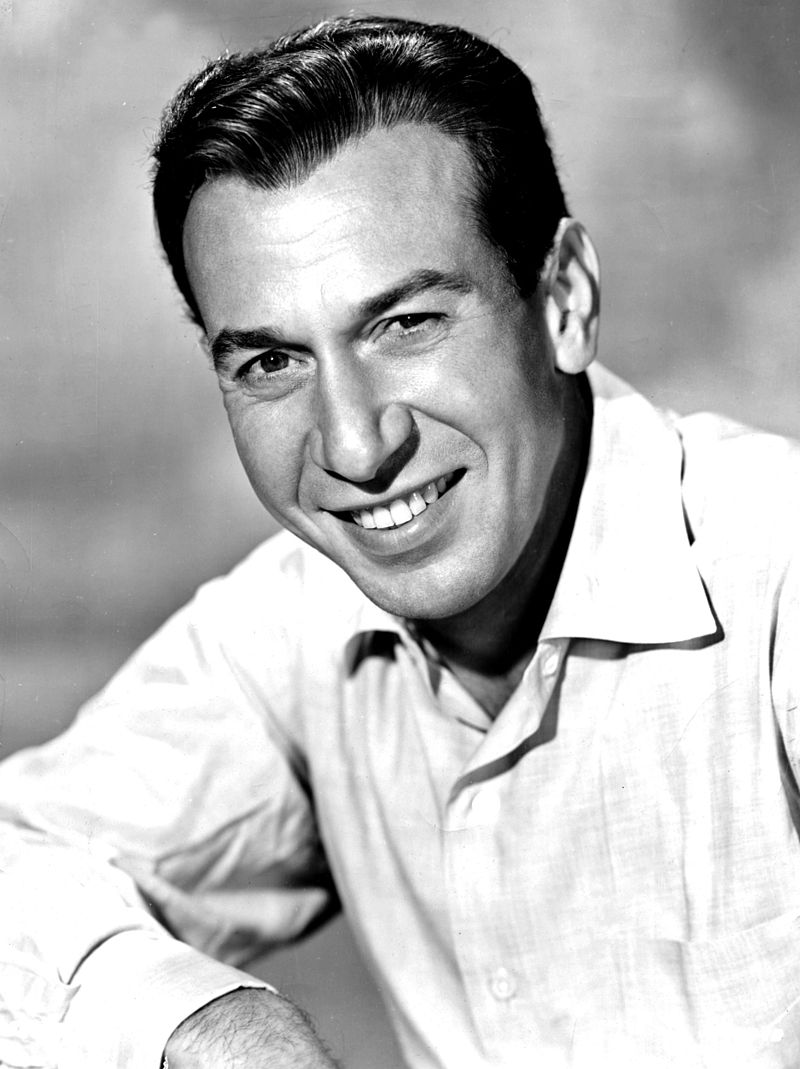 A wealthy man calls Vance in claiming a twenty-year-old woman is pretending to be his daughter that drowned nine years previously.

The Man Called X goes to India to safeguard efforts to prevent a famine in India and overcome propaganda against those efforts.

EP3568: Jeff Regan: The Lady By the Fountain

The Lyon wants Regan to horn in on the investigation of some insured stolen jewels.

Casey and Ann begin in New York by looking into an arson/murder and the related kidnapping of a college professor.

A wanted man comes to town, dyes his hair to lay low and then kills a local mechanic.

EP3566: Tales of the Texas Rangers: Just a Number

Ranger Jace Pearson’s called in when an entire family was murdered on their farm.

The Magician was a 1973 pilot film for a TV series starring Bill Bixby (The Incredible Hulk, The Courtship of Eddie’s Father.) Bixby plays a stage magician who solves mysteries. The pilot has a 70-minute runtime as opposed to most later pilots that opt for either a forty-five-minute regular pilot episode of a series or a TV Movie length. This was aired over NBC which was doing the “Mystery Wheel” format at the time with rotating 90-minute mystery movies being aired, so that’s the reason for the odd length.

Tony Dorian*(Bixby) is sought out by a mother who’s daughter supposedly died in a plane wreck after a man who had been on the plane (and also was supposed to have died) has a spontaneous heart attack at Dorian’s performance. Dorian has to find out what happened to the woman’s daughter and thwart the very dangerous and powerful people who want to stop him.

The 1970s was a golden age for the TV Detective. The Magician has a lot of gimmicks that make it stand out from its contemporaries.. The wealthy playboy aspect of Dorian’s character is somewhat reminiscent of Banacek but Dorian’s different style plus the fact he cared not one whit for money makes that comparison strained. From this movie, the best comparison I could make is that Dorian is the Saint, if the Saint were a magician.

Bixby’s performance is good. He was superb at playing characters with a kindly nature. At the same time, he manages to play the mystery and the ultimate coolness of his character in a way that’s relatable and pleasing to watch.

With a name like The Magician, the series promises magic and spectacle and delivers. We get the same magic trick twice, but it’s an impressive and fun illusion to watch. 1970s was also a great era for chase scenes in detective shows and this featured one of the best-filmed and most-fun ones to watch (even if the logic of why the chase is done is a bit elusive.)

The series also cast a solid actor to play the first guest villain in Hollywood veteran Barry Sullivan. Sullivan could still really bring a sense of menace to his character and he made a great foil for Bixby.

The theme tune is a solid fit for the era and a good listen, with some real complexities in the composition. It’s great to listen to, though I doubt it’s an earworm that sticks with you unless you grew up with it.

The plot of the episode was a bit convoluted and had a couple holes such as the puzzling actions of the security team pursuing our hero in the final act.

The movie’s biggest fault is it may try a little too hard. We learn our hero lives on a plane piloted by Jerry (Julian Christopher) and is also friends with a sophisticated but unconventional columnist named Max (Keene Curtis) who lives with his wife and computer genius wheelchair-bound son Dennis (Todd Crespy.)  We also get quick exposition explaining that Tony’s life is a real-life version of the Count of Monte Cristo.

Some of this may have benefitted by a feature-length pilot episode, but there’s too much going on for a series like this which is always going to focus mostly on Tony investigating the case on his own. When that’s going on, the film is a lot of fun to watch. At other times, it just feels like we have too many characters on-screen that we hardly know anything about.

If you like Bill Bixby’s acting, or enjoy a 1970s detective series with a little bit more flash, this film is worth watching.

The telefilm is included on the Complete Series disk for The Magician.