This DVD features three films from 1938 and 1939 following a rare book seller and amateur sleuth Joel Sloane and his wife Gerda. The series began after the first two Thin Man movies were released and this series was definitely in that same vein.

Each of the three films featured a different pair as the two leads which made it hard for the series to gain traction.

The first film Fast Company is the best. It stars Melvyn Douglas and Florence Rice. It features a solid mystery with a lot of twists and turns. While I’d never heard of Douglas or Rice, they had great on-screen chemistry.

The second film Fast and Loose is also pretty good and has the best known leads in Robert Montgomery and Rosalind Russell. The mystery was still pretty enjoyable.

The third film Fast and Furious is the most mediocre of the three. Ann Sothern, who’d be best known for the Maisie films, does a good job with the material given her, but the overall plot is not as interesting. Franchot Tone as Joel is adequate as a detective but doesn’t have that the same chemistry with Sothern. It’s not a bad film, but it’s the weakest of the lot.

Despite having the name “fast” in the titles, these films move at a cozy, leisurely pace. While many B pictures were around an hour, these films were 73-75 minutes in length which leaves plenty of time for investigations, questioning suspects, romancing, and a few good gags.

Overall, if you enjoyed the first few Thin Man sequels, these are worth checking out. Their quality could be better, but still they make for three fun evenings of viewing for fans of 1930s detectives. 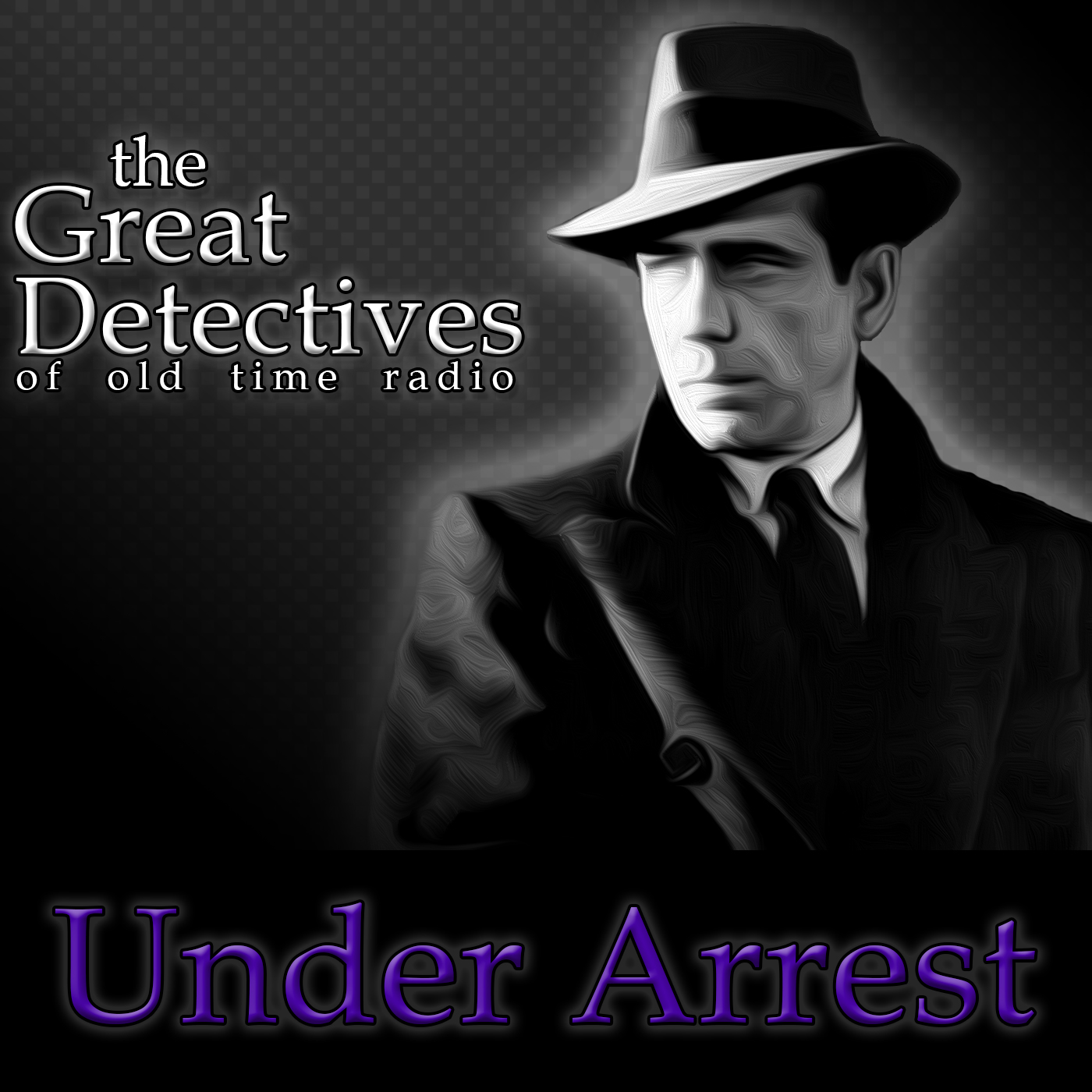 A woman shoots an intruder and claims self-defense but Captain Scott doesn’t buy it.