Book Review: Hang by the Neck

I picked up a copy of Hang by the Neck out of curiosity as I’d listened to the Crime and Peter Chambers golden age radio program and was curious what the books were like.

The answer is very much the same, only with a more complex plot.

In the book, Pete is hired by Johnny the Mick to go pick up a suitcase from Johnny’s apartment. However, Pete finds the body of a beautiful woman and then the police come up and haul Johnny and Pete off to jail. Chambers released only to come home and find the body of Johnny the Mick hanging from his window.

The police conclude that Johnny murdered the girl and committed suicide but Pete knows Johnny the Mick well enough to not buy the explanation.

What follows is Chambers’ questioning and conversing with a wide variety of shady characters to get to the truth. The suspects are pretty much stock characters for a hard boiled detective novel: the seductive performer, the charming model, the shady night club owner. The one exception to this is an ex-boxer turned painter which was a nice touch. There’s also a great speech from a cop about what private investigators are for and what they ought stick to investigating. Though later events in the book make the speech more than a tad ironic.

Radio programs were known for taking massive liberities when bringing detectives not named Sherlock Holmes to the microphone, so I was surprised to find that the characters in the book spoke exactly like the radio program with some very stylized dialogue. However, reading it, there were points were the style could be a tad wearying with a few too many pages filled with rapid fire one-liners between Chambers and someone he was questioning.

Rating the book is hard. Overall, Hang By Your Neck is average or perhaps a bit above average hard boiled detective novel. However, it doesn’t approach greatness and is by no means essential for fans of the genre. Certainly Peter Chambers isn’t in the class of Philip Marlowe, Archie Goodwin, or Nick Charles. However, if you want to read a 1950s Detective novels to pass the time, this isn’t a bad choice.

EP1444: Crime and Peter Chambers: The Dentist and the Extortion Murder

A dentist comes to Pete believing he killed a man and wants Pete’s help to decide whether to blackmail money.

END_OF_DOCUMENT_TOKEN_TO_BE_REPLACED 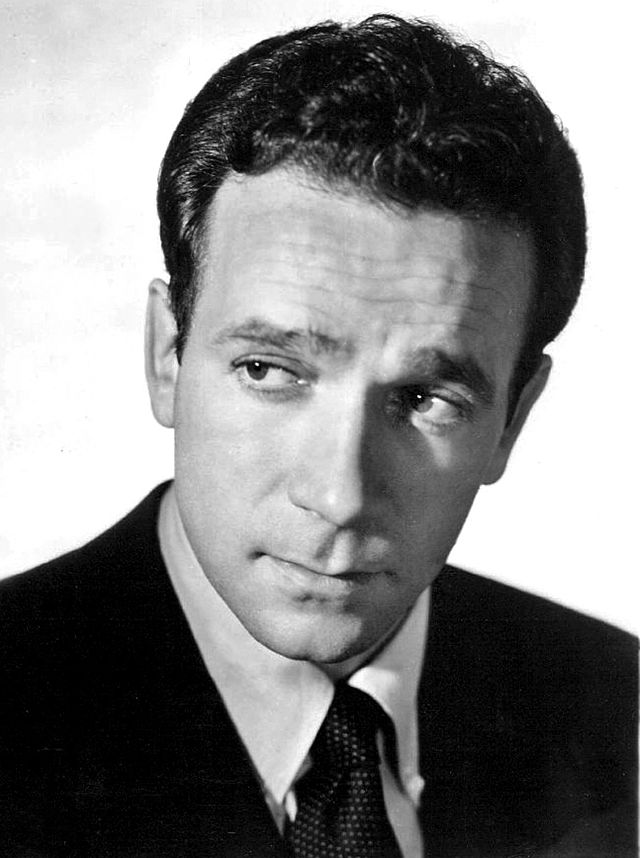 Peter Chambers investigates when an elderly man who runs a newspaper stand becomes a target for murder.

END_OF_DOCUMENT_TOKEN_TO_BE_REPLACED

Peter Chambers is called to a bar where he orders milk, meets a potential client who opts not to hire him and then he finds himself accused of murder.

Peter Chambers investigating a murder in a theatrical bordering house.

END_OF_DOCUMENT_TOKEN_TO_BE_REPLACED

Peter Chamvers investigates an unsolved murder that has the police baffled.