Listen to “The Great Detectives Present Candy Matson” on Spreaker. 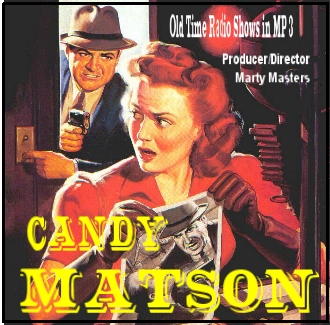