Dan Holiday fills in for a vertically challenged Private Detective to guard the son of a dead man who relatives fear might commit suicide. 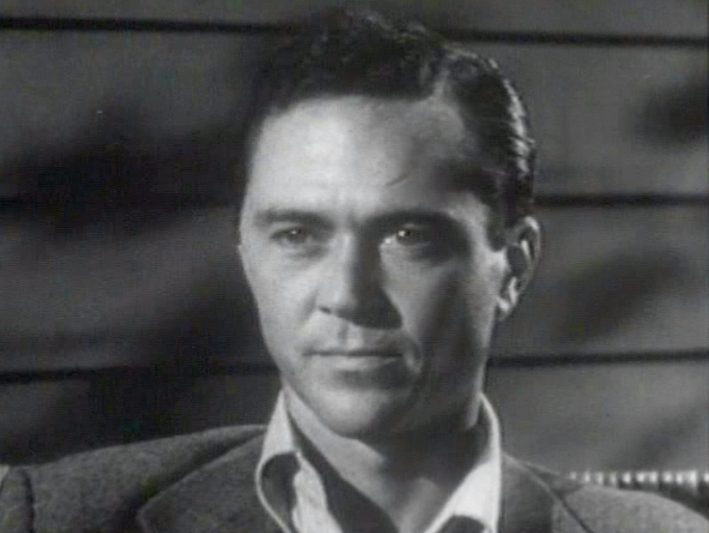 Johnny Dollar has to keep a young man from committing suicide and costing his insurance company $2 million. The benficiary on the policy: a ruthless gambler who the young man owes big money to.

Confined to 221B Baker Street, Sherlock Holmes gets a mystery he can solve in his own backyard when a neighbor is shot to death, and Holmes and Watson see her nephew flee the scene of the crime.

George Valentine finds an old army buddy confined to a saniterium after an alleged explosion in Egypt. George’s suspicions are aroused when someone takes a shot at him and Brooksie.

She was a lovely girl. The sort of person you expected to see in a Choir loft-about three hours after choir practice had ended. Her hair was red, her eyes were as cold as rigamortis. And you knew the first time you met her that you’d been seeing her too often…She was as safe a tap dancer on a floor full of dynamite caps.

Dan Holiday answers a letter in Box 13 and finds himself kidnapped and fishing at sea.