Dangerous Assignment: The Nazi and the Physicist (EP3887) 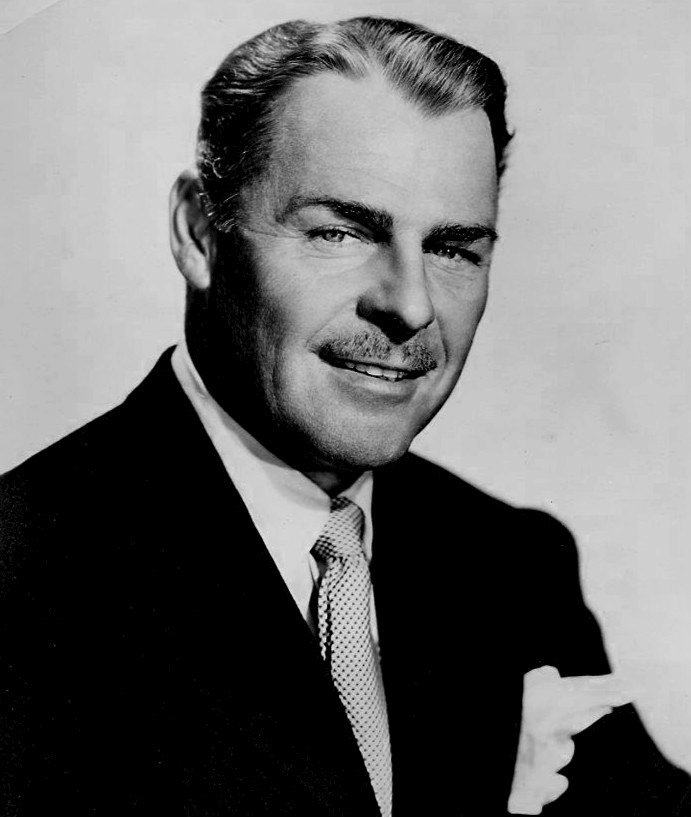 Steve goes to Alaska to find two missing scientists, one of whom is an ex-Nazi.

Three recently released criminals are out to settle a score with Larry Kent and they start out with an attempt to kill him in Sydney.

Join us back here tomoorw for another old time radio detective audio drama. 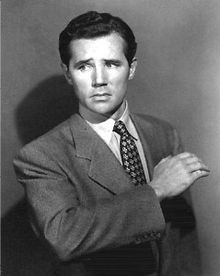 Sam is called in by a businessman who is then killed, right in front of Sam.

End of the Golden Age of Radio Special (EP3884s) 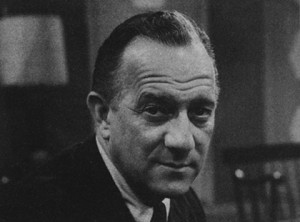 On September 30th, 1962, the golden age of radio came to an end, with episodes of Yours Truly Johnny Dollar and Suspense.  In the Yours Truly episode, “Tip-Off Matter,” an ex-con tells Johnny the location of his loot. In Suspense’s “Devilstone,” a rich young Irishman is having trouble renting a house that is rumored to be haunted.

The Great Gildersleeve was one of radio’s landmark comedies, which really brought along the development of the sitcom. Throckmorton P. Gildersleeve (Harold Perry) was a character introduced on Fibber McGee and Molly.  The character proved so popular, he was given his own series. He departs from Wistful Vista and his thriving business (Gildersleeve’s Girdle Works) to Summerfield to help take care of the financial affairs of his niece Majorie (Lurene Tuttle) and his nephew Leroy (Walter Telly) after the deaths of their parents. Gildersleeve ends up forced to permanently relocate to Summerfield after some misunderstanding by Judge Hooiker (Earle Ross).

Most of the circulating Gildersleeve episodes are in so-so condition, so checking out Radio Archives’s Great Gildersleeve collections seemed a good way to enjoy this series. We’re starting with Volume 3 because Volumes 1 and 2 were collections of later “lost episodes” from 1951 and 1952 that had recently been discovered. This collection features twelve programs and eleven of the first twelve episodes that are in circulation. The Audition was from May 1941 and the episodes collected are from August 31-November 16, 1941.

If you’ve listened to later episodes of the series, these can feel a bit barebones in terms of the supporting characters. It’s striking that these episodes don’t even feature Mr. Peavey (Richard LeGrand), let alone the entire stable of characters who would be introduced in subsequent seasons, and who give Summerfield the feel of a real town. Instead, the focus is on the family, Judge Hooker, and their housekeeper, Birdie (Lillian Randolph). In a way, this is an asset, as the show gets to establish its main characters in these more carefree days, prior to Pearl Harbor and America’s entrance into World War II.

The comedy works very well for the most part. Peary is in top form as Gildersleeve, providing pitch perfect delivery of his lines. Peary’s take on Gildersleeve is known for his signature laugh, but the noises he makes go far beyond that, as he emits a staggering number of perfectly timed comedic noises. Peary also has a few solid catchphrases, which can have different meanings depending on his tone of voice, such as, “You’re a bright boy, Leroy.” Earle Ross is a perfect foil for Gildersleeve, and these scripts go a long way to establishing the Judge and Gildersleeve as frenemies, a theme that would play out in the first Great Gildersleeve movie.

The first episode and audition are essentially the same, with a few minor differences. The largest is that, in the audition, Harlow Wilcox from Fibber McGee and Molly appears, to make an ad for that show’s sponsor, Johnson Wax, as the sponsor hadn’t been nailed down yet for the first episode. The first episode has a typical commercial for the show’s ongoing sponsor Kraft in its place. The episode is about GIldersleeve taking a trip to Summerfield to handle the estate of Marjorie and Leroy’s parents and accidentally annoying Judge Hooker, who forces him to take a long-term relocation. After that, the series is essentially episodic for the rest of the set.

The plots are deceptively simple. The second episode has Gildersleeve and Leroy returning home and eating a cake that Marjoie had baked for guests. However, their efforts to remedy the situation turn it into comedy gold. Simple plots, like everyone getting locked out of the house, Gildersleeve and Leroy visiting an old friend and ending up babysitting, and Gildersleeve trying to get thrown in jail to expose local corruption, are all well-executed. The characters are likable and generally well-intentioned. Gildersleeve is more competent than many old time radio protagonists, but his big mouth, pomposity, and tendencies to exaggerate lead to some really good comedy. The writers often include ironic twists that, when revealed, make everything else funnier.

The last episode in the set is the first Thanksgiving episode of the series. In November 1941, America (even though not involved in World War II) was strengthening its defenses and many new soldiers were being inducted. Summerfield is home to an encampment of new soldiers, and Gildersleeve gets the idea of inviting servicemen for Thanksgiving and encourages everyone in town to do so. He goes down to the Army camp the next day, in the hopes of collecting a serviceman, only to find they’ve all been taken. He has to fight with Judge Hooker to take home with one serviceman. It’s an absurd situation, but also one that reminds modern listeners that a new, less carefree era was on its way for Gildersleeve and the city of Summerfield.

The series does have some issues that could be nitpicked. In particular, it struggles with its relationship with Gildersleeve’s former show. The first episode sets up Gildersleeve as living in the same world as Fibber McGee, only having to moved from Wistful Vista recently. Yet, at another time, the series refers to Fibber McGee and Molly as people with a radio show. Also, the first episode had a major goof. It’s established at the start of the episode that Fibber McGee and Molly are out of town, but Judge Hooker calls them at Wistful Vista in the end to get a reference, and talks to Fibber McGee.

Howerever, this is modern-day nitpicking. Overall, for an eighty-year-old series, the opening episodes of The Great Gildersleeve are a delight that mostly stand the test of time quite well.

The Great GIldersleeve, Volume 3 is available from Radio Archives.

Tales of the Texas Rangers: The Dead Giveaway (EP3884)

A mother and her four-month-old daughter are shot to death.

Join us back here Monday for another old time radio detective audio drama.