A Life in Your Hands

Erle Stanley Gardner was the creator of some of the popular mystery stories of his era.  Yet, his best work is not well-represented in radio.  Perry Mason came to radio as a five minute daily serial with soap operatic undertones. Well the show has some fans, there are no complete story lines in circulation.  Gardner also created the character of Christopher London. While the series was good, it only lasted 19 episodes until star Glenn Ford moved on to pictures.

However, the forgotten underrated Erle Stanley Gardener radio work A Life in Your Hands remains a diamond in the rough. It was a Summer replacement for NBC in four different seasons with three different actors playing the lead role. Still, the series had an intriguing concept.

In many ways, it was a legal fantasy. Jonathan Kegg, a wealthy lawyer who was allowed to enter cases as amicus curiae, a friend of the court.  He would enter the courtroom representing neither prosecution nor defense and would cross-examine witnesses in order to determine what really happened. He’d never take a fee and never had a client other than truth.

While Gardner didn’t write the scripts, it reflected his high ideals. In real life, he and some colleagues would from The Court of Last Resort which would come to the aid of people who they believe may have been wrongfully accused and use all of their resources to uncover injustices and if they found new evidence to suggest innocence, they’d fight to help clear the innocent. A TV series was made based on their exploits.

In addition to Kegg, the show encouraged its listeners to be alert and brought home the point that delivering accurate testimony was vital to the American legal system.

Over four Summer, A Life in Your Hands was an interesting, stimulating, and educational mystery program that’s well-worth listening to by radio fans today. 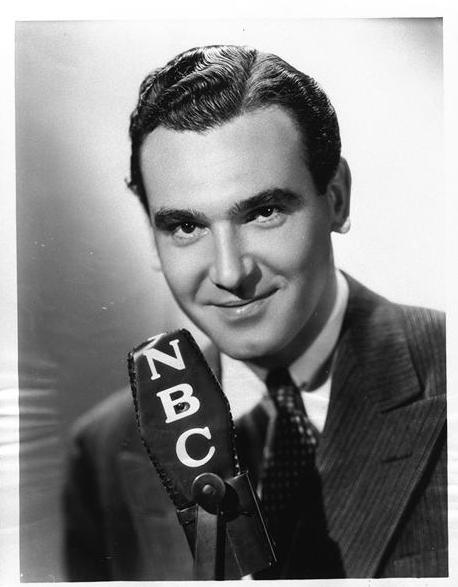 Carlton Kadell (1904-75): Kadell was a well-known radio actor and announcer. He played Tarazan in the 1935 serial, The Diamonds of Asher. He was perhaps best known as an announcer spending nearly a decade on the Amos ‘N Andy program.