The series at this point was in a nice groove and the first four episodes reflect the typical episodic nature of the series up until this point. In “Jawbone of an Asp,” they find themselves drawn into the middle of an academic controversy.  In “Two is Too Many,” they end up trying to see if long-time underworld supporting character “Freddy the Finger” Hawthorne and his cousin have inherited a fortune. And in the best episode of the season, “The More Things Change,” the duo are hired by a woman who wants them to prove her fiancé to be virtuous.

The final two episodes are inter-related. “The Late Mr. Justice,” grabs the listener’s attention as Jack informs us that he’s about to die and explains how he got to this point. An old-time gangster Jack sent away has been released and is out for blood, having taken Jack’s girlfriend hostage. The gangster threatens to kill her if Jack doesn’t show up at an old abandoned theater. There’s some great noirish feel that leads to a solid finale.

The second episode has Trixie in an empty office wondering what happened to Jack after the events of the last story and whether he’ll be back. A boyfriend comes from a big agency with a clients…and with hopes of  becoming Trixie’s new partner if they uncover a missing will. A wealthy woman supposedly left it, cutting a repentant black sheep in for part of her estate. This was a good story that Trixie managed to carry quite well but I had a couple problems with it. Innuendos which Trixie used occasionally in most episodes were way overused as if writer Gregg Taylor was leaning into them a bit much.  In addition, this is the second story in six episodes involving a will. But other than that, it was a pretty good finale with a nice revelation to wrap up Black Jack Justice’s Eighth Season.

Black Jack Justice Season 8 can be downloaded for free at Decoder Ring Theatre. 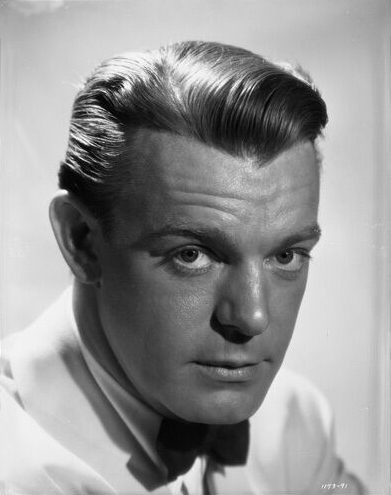 Treasury Agent Steve Larsen investigates some counterfeiting and suspicion falls on a theatrical company that’s touring in a production of an awful play.