Audiobook Review: Chase Darkness With Me

As a memoir, the book provides an origin for Jensen’s fascination with unsolved homicides, and how that led him into the world of true crime television and podcasts. He also writes of his friendship with the late Michelle Macnamara, author of I’ll be Gone in the Dark. Jensen writes how her efforts helped lead to the capture of a suspect in the crimes of the infamous Golden State killer, who committed a series of rapes and murders in the 1970s.

In the past few decades, the nationwide solve rate for murders has plummeted from above 90% to a little more than 60%. Jensen attributes the change to a couple of factors. First is a decline in trust for the police. Second is the shift in how people get news and information. In past decades, newspapers and TV newscasts would carry information about homicides, as well as pictures of unidentified suspects  the public might know. However, as people have begun to curate their own news, these sources have been viewed less and less.

Jensen began to have success in helping locate killers from cold cases by launching social media campaigns that reached people who had turned off their television. He was able to do this by leveraging skills he’d learned when newspapers began to decline at the turn of the century. In the book, he tells the stories of several murders and missing person cases where he used social media to reach people who may have the key to solving a case.

He does a good job structuring each chapter and giving appropriate time to each incident. He also does show a healthy introspection about his motives and about the way these campaigns affect the investigation and the families of the victims.

He also writes about how familial DNA databases like 23andme and ancestry.com may hold the key to solving murders, as with their popularity, it’s quite likely  many killers who have left DNA evidence could be located through family members who have signed up for these services, although he discusses many challenges on that point.

The how-to-section at the end of the book mostly serves to re-enforce lessons gleaned from the narrative portions of the book but adds a few handy tips on technical details.

In addition to the sort of social media detective work Jensen has specialized in, he mentions other tasks that can aid the capture of criminals, including volunteering to digitize old police records and helping build family trees for those who’ve used familial DNA databases to trace killers.

Jensen also does spend a good deal of time discussing  how to do citizen detective work responsibly and ethically. He sees a great opportunity for citizen detectives to bring closure to victims and justice to killers who’ve thought they got away with it. However, he knows that a few irresponsible people could ruin things for everyone.

He advises those who’d like to be Batman that they can be. They just can’t be the vigilante that plays by his own rules. They have to be the Adam West 1960s Batman and play by the rules.

Jensen is also honest that Citizen Detective work is often time-consuming and frustrating. He pegs his own success rate at cases he became involved in at under 20 percent. In addition, running social media campaigns to locate someone who saw something gets to be expensive. However, America boasts a growing affluent retiree population that’s looking for something to do with their time. Jensen thinks for many retirees this may be an answer to how to deal with all the time on their hands.

If there’s one thing I’d caution potential readers/listeners on in these highly polarized times is that Jensen goes off into dictum expressing his opinion on a variety of controversial subjects, including religion and political issues (though thankfully not opinion on politicians). Some are related to crime such as gun control and the death penalty and others are not. The good news/bad news about these portions is that he makes assertions and offers no evidence to support them. The bad part is that it seems he’s taking for granted that his view of the world is correct and that his entire audience agrees with it. The good part is that because his views aren’t key to the central premise of the book, you can move on rather than getting bogged down spending hours on irrelevant side trails.

Still, despite my disagreements with Jensen on some things, I walked away from the book admiring his desire to make the world more just and the practical steps he’s taken to do so. If you’re interested in true crime, in becoming a citizen detective, or if you’re a mystery writer looking for realistic methods that your characters could use to solve crime without a badge, this definitely is a worthwhile read.

Friday and Smith investigate a burglary where several hand-painted ties were stolen.

Johnny searches for the beneficiary of a murdered insured woman’s policy.

END_OF_DOCUMENT_TOKEN_TO_BE_REPLACED

EP3072: Sherlock Holmes: The Return of the Jack of Diamonds 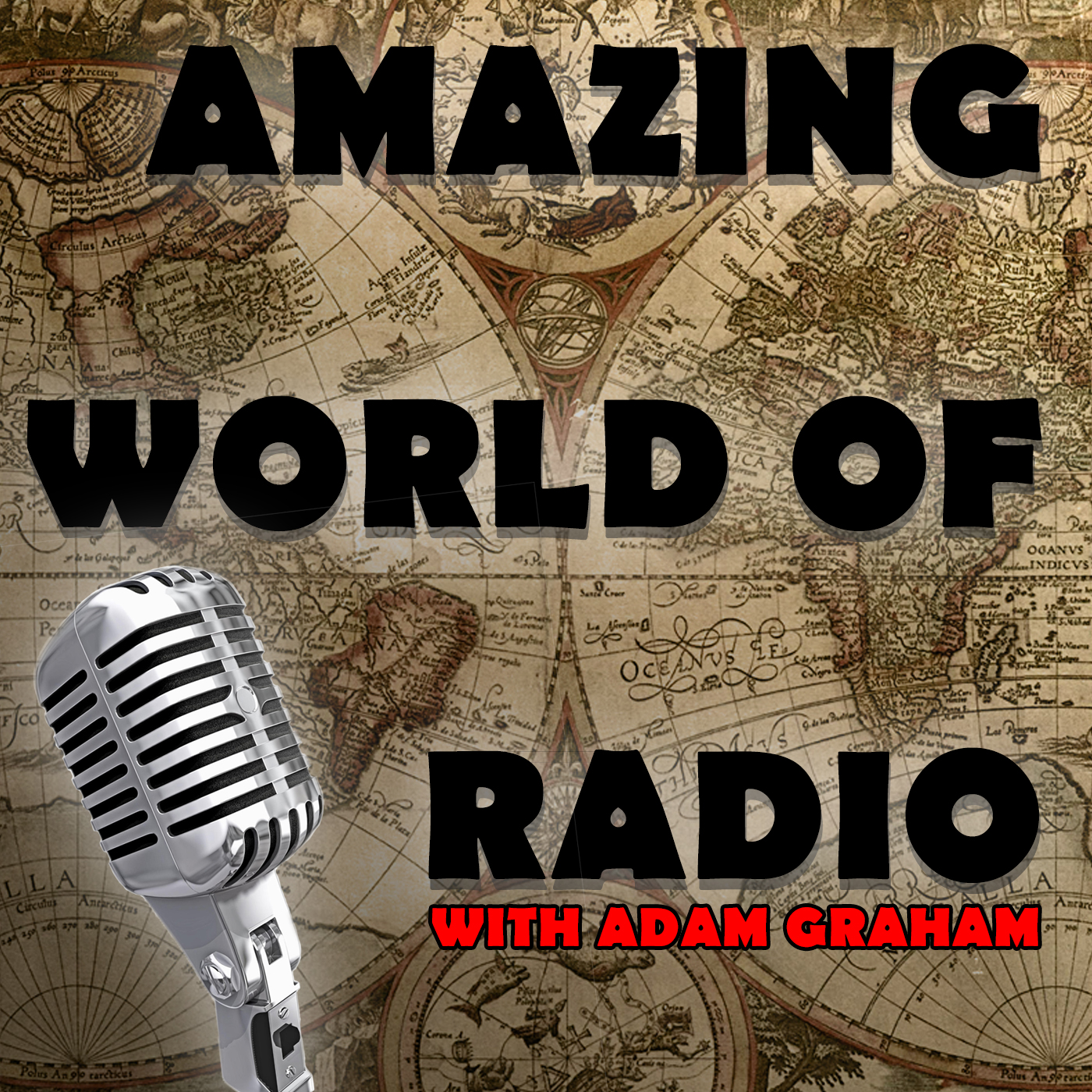 Two OSS Agents (Jack Webb and Elliot Lewis) parachute into occupied France to organize resistance to the Nazis to support the Allied invasion. However, their efforts are threatened by a leak.